Most folks are about as happy as they make up their minds to be – Abraham Lincoln.

Don’t you often envy those people you meet who are always bright, cheerful, positive and upbeat ? Do you ever wonder how they always look on the bright side and believe that every cloud has a silver lining? Have you noticed that positive people light up a room and attract others by their positivity? These are optimists who shine with positivity and inspire hope and goodwill.

The good news is that we can all cultivate an optimistic outlook if we really want that and if we have the self-awareness to practise seeing life through an optimistic lens.Optimism is an attitude which expects the best possible outcome from any given situation. Optimists are positive thinkers who take responsibility for their own happiness and have an expectation that good things will happen. They are mostly realistic; they see obstacles as bumps on the road;they see failures as learning experiences.

There is a saying in the Irish language- feiceann  súil ghruama saol gruama- a gloomy eye sees a gloomy world. This wise old saying encapsulates much wisdom because it highlights that the way we  filter events in our world is what matters. We explain events through either an optimistic or pessimistic lens each of which affects how we view our world.

There is a Monty Python song at the end of the film The Life of Brian which I always recall when I am addressing this matter. As the two robbers and Brian are dying on their crosses one robber begins to sing  Always Look on the Bright Side of Life ( by Eric Idle) and asks Brian to cheer up and ….laugh and smile and dance and sing when you’re feeling in the dumps.  Even in their terminal state he says ; You must always face the curtain with a bow…..Keep ’em laughing as you go. What an optimistic outlook!

Research tells us that having an optimistic outlook has many advantages. Optimists live longer, sleep better, have lower levels of cardiovascular disease, have less anxiety and depression, are more resilient with better coping skills, are more successful in life because they are positive and exude confidence. They approach life’s problems with a confident mindset because  they seek solutions. Good things happen to them so who wouldn’t want to be an optimist?

Optimists are survivors because they assume more control over their lives. For them good things happen because of their skills and talents. While they recognise a bad situation they look for the best possible outcomes.They do not succumb to fatalism. They will see some positives in any adversity and will identify what they can control and influence. They tend to  see failures as learning experiences which can be the bedrock for future successes. 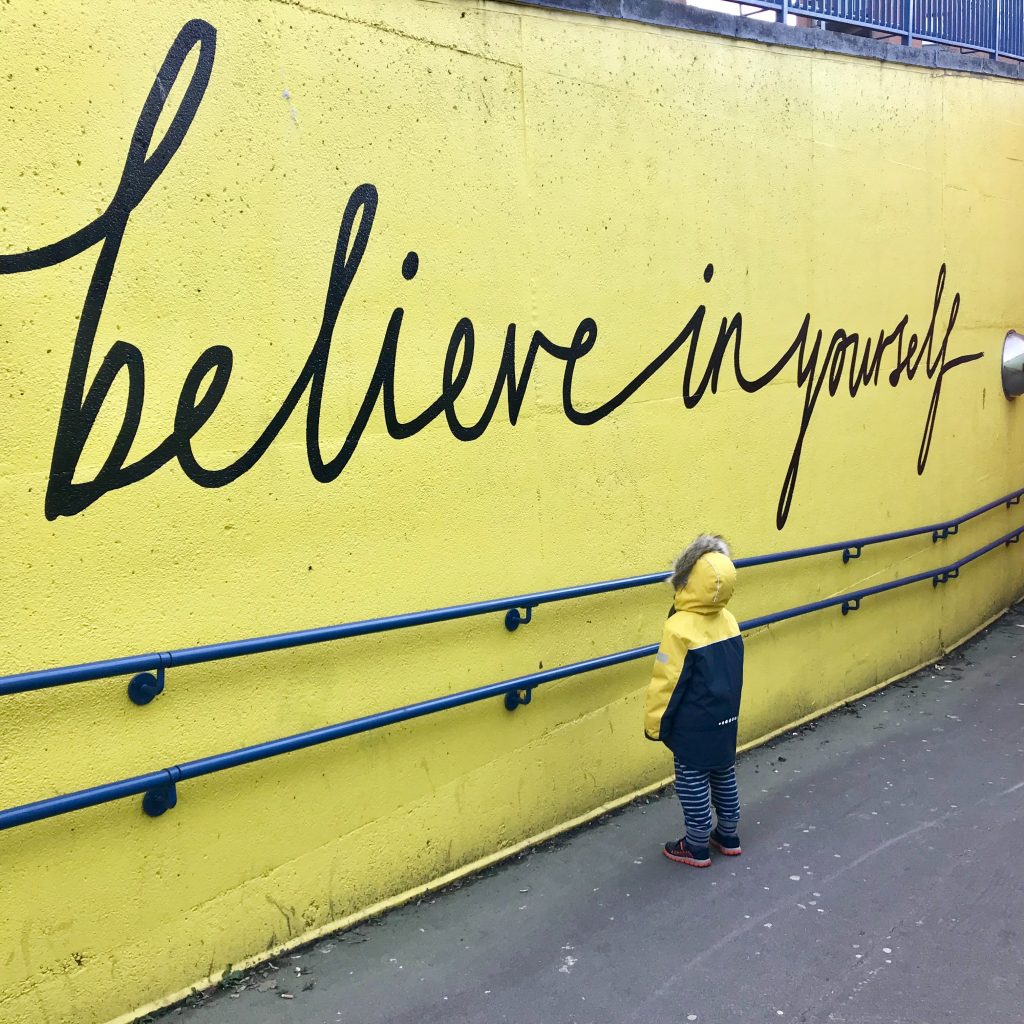 To begin the transformation to a more positive attitude you must first deal with your negative inner voice which can undermine your self-belief and cause you to undervalue yourself. In chapter three of my book, Every Leader’s Reality Guide, I argue that you are who you really think you are. I quote Gautama Buddha; We are shaped by our thoughts; we become what we think. Controlling your mind and what you feed it is the first and most important step in the transformational process. A wise man will be the master of his mind; a fool will be its slave – Publilius Syrus, Latin writer.

Self-awareness is key to creating a more optimistic mindset. The enemy within can be that inner voice which needs to be controlled by feeding it with positive thoughts and insisting on a ” can do” attitude. Speak positively to yourself, be your own best friend and avoid defaulting to a negative mindset. The happiness of your life depends upon the quality of your thoughts– Marcus Aurelius, Roman Emperor.

Optimism is a major life force and this is evident from the many great achievers in life. It is certain that explorers like Marco Polo and Christopher Columbus were optimists. Likewise Albert Einstein, who was non-verbal until the age of 9 and won the Nobel Peace Prize in 1921, was an optimist. Success is failure in progress- Einstein once famously said. J.K. Rowling of Harry Potter fame had many setbacks before her great publishing achievements. My favourite heroine, Helen Keller , though deaf and blind , became the first such person to earn a Bachelor of Arts degree. She was a rock of positivity-Optimism is the faith that leads to achievement. Nothing can be done without hope and confidence – Helen Keller.

Optimism is about seeing a better future but it is also about living a better quality life today. By making optimism your way of life you stay in the light rather than living in the gloom generated by a negative attitude. I like that quote by Winston Churchill when he defined the difference between an optimist and a pessimist; A pessimist sees the difficulty in every opportunity; an optimist sees the opportunity in every difficulty.

Successful people are self-confident because they are optimistic. It is optimism which is the foundation of self-confidence; you cannot be self-confident if you are not an optimist. Optimism is a choice worth making. Face your fears, discard cynical doubts, stop procrastinating and make your life better, happier and more fulfilling by adopting an optimistic mindset..

A word about pessimism. The term pessimism derives from the Latin word pessimus which means ” the worst”. Pessimists think the worst in terms of actions and possible outcomes. Pessimism does not achieve much and is no match for optimism.Yes, there are perhaps some rich and successful pessimists but  far more successful people are optimists. No pessimist ever discovered the secrets of the stars, or sailed to an uncharted land, or opened a new heaven to the humans spirit- Helen Keller.

Pessimism can be caused by bad past life experiences and by limiting negative beliefs. Pessimists are convinced they are worse than they actually are; their lives are full of ” cannots” ( negativity) rather than ” cans” ( positivity); they compare themselves unfavourably to others. Who wouldn’t want to be an optimist? Positive anything is better than negative nothing – Elbert Hubbard.

Optimists are largely realistic in terms of expectations and do not have their heads in the clouds. Optimists are not afraid to fail. They keep moving ahead but they can deal with and learn from failure; pessimists tend to give up. The difference is attitude and how you filter events. Optimists expect good outcomes and take steps to achieve those outcomes. Because they have resilience they tend to bounce back and recover quickly from setbacks. 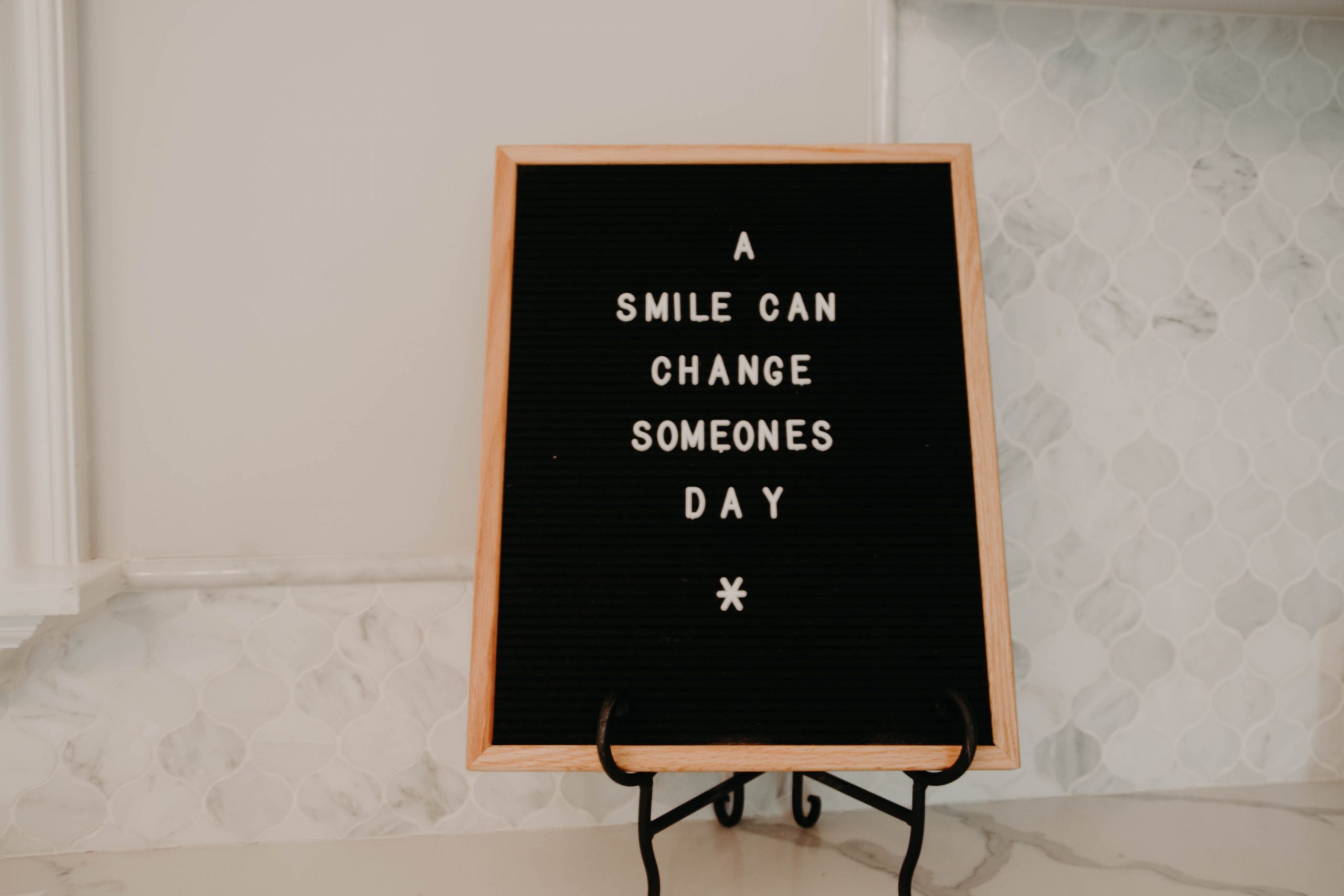 Optimism is an attitude that needs to be ignited and nurtured.You can live a more positive life and cultivate a more  optimistic outlook by;

not blaming other people or outside forces for any failures or setbacks which you will inevitably have in life. Look for the learning opportunities in failure and use that experience to be better in the future;

avoiding pessimists or negative people. They tend to drain you of positive energy as they often feel victimised. They believe that bad things always happen to them and they think the entire universe is conspiring against them. Avoid negativity and pessimistic attitudes like the plague;

seeking out positive people as their attitude can be infectious. Surround yourself with winners. You will know them- they are the ones chasing their dreams and goals. You set out your goals with a timed-framed action plan.

You should also check out the life stories of people like Helen Keller, Winston Churchill, Nelson Mandela, John F Kennedy, Mary Robinson ( these are my personal favourites) and others who were inspirational in their positive outlook on life. Their “can-do” attitude will inspire you.

When we look at the lives of celebrated optimists we will note their common characteristics. Optimistic people tend to ;

focus on the bright side of life because they look at life through a positive lens;

take control of their lives and never see themselves as victims of circumstances;

believe in themselves and their own judgement. Doubts don’t define them and they do not need the affirmation of others to bolster their self-belief;

be always alert to their inner voice and thoughts to ensure that they engage in positive messaging rather than default to negativity;

look at the positives in every situation and look for the solutions to every problem. They focus on solutions not problems;

think big and dream big because they are achievers. They never let small minds drag them down;

practise gratitude and see the silver lining in every shadow; I had no shoes and complained until I met a man who had no feet ( Indian/Persian proverb);

practise mindfulness which is a key component of optimism because it focuses on emotions;

avoid negative people because they know that negativity can impact on their own self-esteem. Negative feelings can become a conditioned habit over time;

smile a lot and they know that smiling improves their mood and also has a positive effect on others;

forgive others and do not hold grudges. The past is the past and optimists are future-oriented;

value collaboration and use motivational language when engaging with others. They have an interest in other people and tend to be supportive of them;

know their personal strengths and work on their weaknesses. They identify areas in their lives which they can control and improve;

be flexible and open-minded and can easily adapt to innovation and change;

love life, accept challenges and are not afraid of failure knowing that that can learn from them and thereby enhance their own resilience;

appreciate all their blessings in life. Keep your face to the sunshine and you cannot see a shadow – Helen Keller.

With the new day comes new strength, new thoughts– Eleanor Roosevelt. Now is the time to resolve to take action to transform your life if you need and want to be a more positive person. To be a good athlete you need to train daily; to become a more positive person you will need to practise daily and hopefully this blog can assist and support you.  Well done is better than well said – Benjamin Franklin. Act now for a better, happier and more fulfilled life. Who wouldn’t want to be an optimist?

As damaged #economies emerge from the #COVID #pandemic shock, we will experience grave aftershocks as we try to resume lives and #livilihoods.Tough times ahead for many but tough situations build strong people-“Only in the darkness can you see the stars “- Martin Luther King.

#Remoteworking /#telecommuting will remain a permanent feature of our #workpractices .Embrace the reality of managing dispersed employees.Avoid micromanagement . Support them with #collaboration platforms and #communication tools.Studies show their enhanced #productivity .

Any cookies that may not be particularly necessary for the website to function and is used specifically to collect user personal data via analytics, ads, other embedded contents are termed as non-necessary cookies. It is mandatory to procure user consent prior to running these cookies on your website.